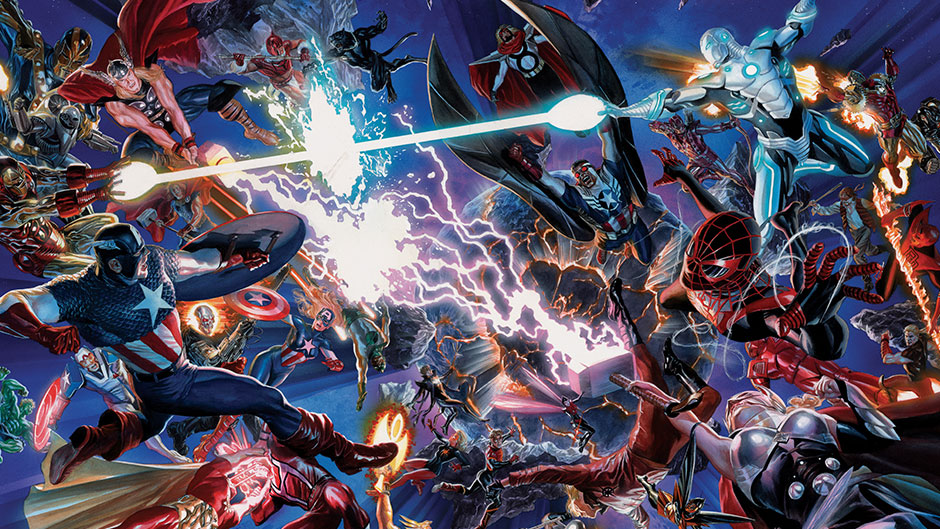 No really. Secret Wars, the event that brought us The Beyonder and a slew of toys, is returning in 2015.

This direct from Marvel that tells us the big event will kick off in May with Jonathan Hickman, Esad Ribic tapped to bring us the project.

“This worked out for us pretty well a long time ago,” Dan Buckley, Marvel’s President & Publisher of print, TV and digital, said at the event. Buckley said it’s a story Hickman has been planning since the start of his run on “Avengers” and “New Avengers” in 2012; saying he wanted to revisit the classic crossover but tell the story in a “different way.”

And what about the toy lines?  According to CBR, Hot Topic, Hasbro, and Gentle Giant will get in on the act.