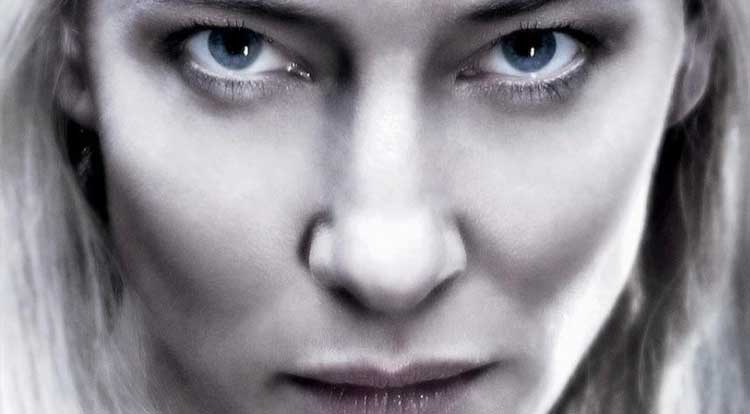 Gandolf, Galadriel and Legolas featured on Battle of the Five Armies posters

Bilbo kicked off the releasing of The Hobbit: The Battle of the Five Armies posters earlier this week and now he is being joined by Gandalf, Galadriel and Legolas!

With New York Comic Con happening this weekend, it is no surprise that a slew of posters for the final installment in The Hobbit trilogy would start making their way online. While there isn’t an official panel for The Battle of the Five Armies, there is a panel hosted by the people who run TheOneRing.net and the possibility of an “unofficial” look at the final film might take place.

Check out the three latest character posters below and make sure to check back in the rest of the weekend as more are sure to be released.