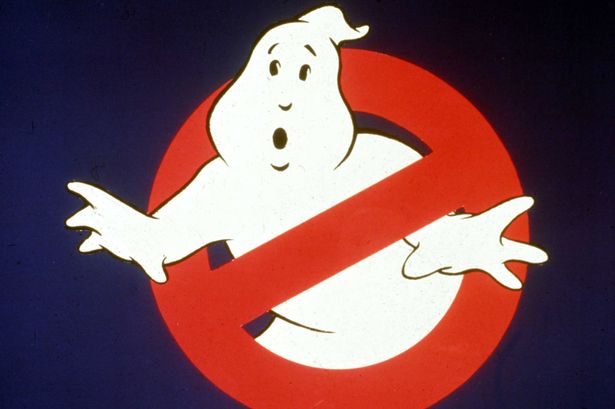 It’s been on the rumor mills for a couple of years now, and back in August there was talk that Ghostbusters 3 would feature an all female cast. Director Paul Feig confirmed all of this today in a Tweet to the world.

It's official. I'm making a new Ghostbusters & writing it with @katiedippold & yes, it will star hilarious women. That's who I'm gonna call.

So, who will be the funny females Paul Feig and Katie Dippold cast for the film? Bill Murray weighed in on his thoughts some time ago, so now it is time for the rumor mongers to fire up their engines and begin their own virtual casting call. I hope they are all on target with their speculation and guesses as they have been with their Doctor Strange “confirmations.”