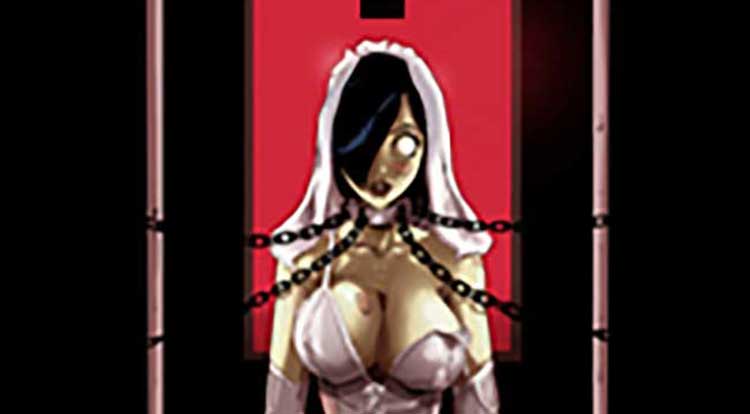 Take the jump for your first look at Zombie Tramp #3 that arrives this week.