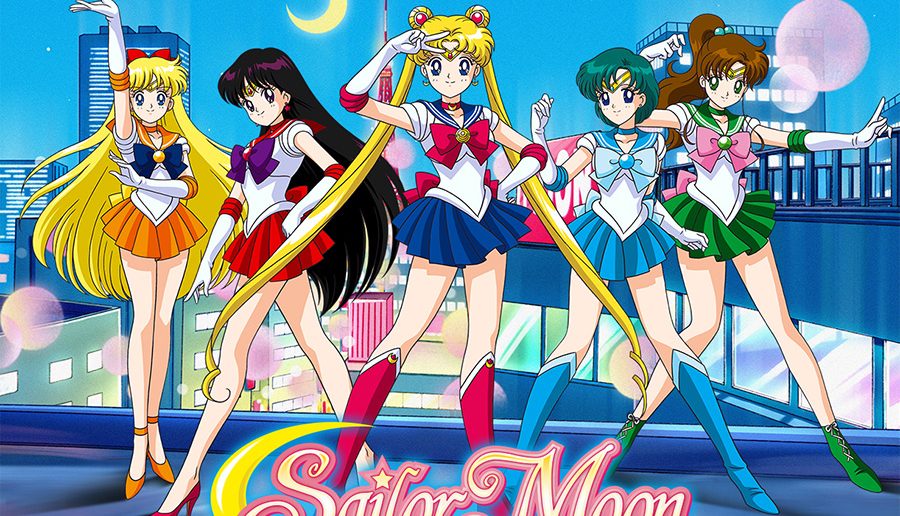 VIZ Media opens October and the Fall 2014 anime season on its FREE Neon Alley media-streaming platform with the announcement of a new monthly update that will add more than 80 exciting episodes for a host of best-loved series to the programming roster throughout the month. Among these are several special simulcast premieres that will stream brand new first-run episodes domestically on the same days as their Japanese counterparts’ broadcast air dates.

All of the special simulcast premieres will be available in the U.S. via Neon Alley, Hulu and Hulu Plus. Please visit NeonAlley.com for details.

BLEACH
· English dubbed Episodes 230 – 242 of the 16th Season of BLEACH will be added on October 1st to the current cache of 217 episodes of the popular supernatural action series.
· Fans also may catch the entire BLEACH anime series subtitled on Neon Alley (366 episodes total)!

Neon Alley is VIZ Media’s consolidated online destination for FREE streaming anime content in the U.S. with over 3,300 subtitled and English dubbed episodes and movies from more than 36 series! Neon Alley also reaches an expansive on-demand U.S.-based audience on the free, ad-supported Hulu and Hulu Plus subscription service, which enables viewers to watch shows anytime, anywhere across devices including Xbox One, Xbox 360, PlayStation®3 (PS3®) or PlayStation®4 (PS4™) systems Roku, Chromecast, and mobile devices. A full list of Hulu and Hulu Plus-enabled devices can be found at http://www.hulu.com/plus/devices.