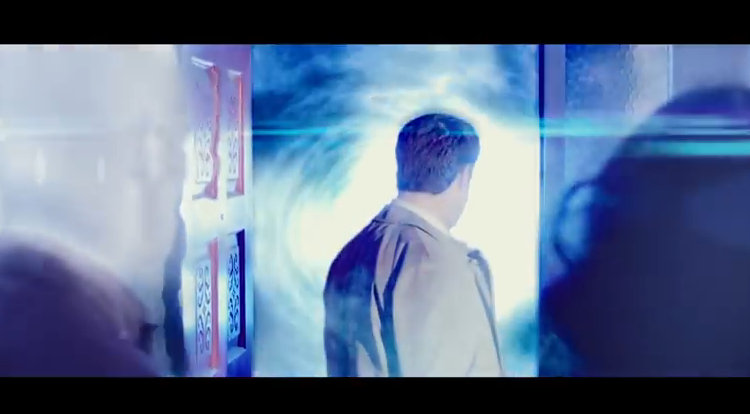 This Justice League Dark fan film gives fans a peek at what Guillermo del Toro’s possible project could be like. Pay special attention to Deadman (Bryan Jewell) – he’s the best part of the whole thing! This Justice League Dark fan film has a lot of good ideas in it’s 11 minutes and definitely the special effects knowledge to pull off this kind of story.

Synopsis
Justice League Dark features John Constantine leading Zatanna through a city with the promise of rescuing her father from Hell. They meet a disguised Deadman along the way. The three are forced to work together and fight a dark force made flesh in order fulfill Constantine’s promise to Zatanna. Look out for a nod to another familiar Justice League Dark character in the final seconds of this film.