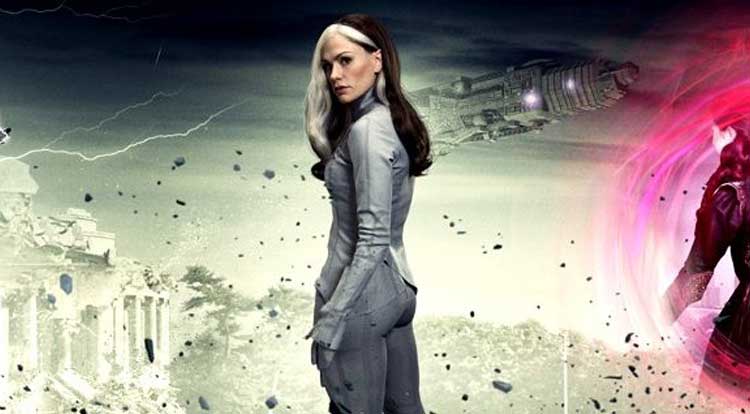 Extended version of X-Men: Days of Future Past is coming…in 2015

With all the character cameos and plots filling X-Men: Days of Future Past it was inevitable that some parts were going to get cut. One character almost cut out completely was Anna Paquin’s Rogue, but you will finally get to see her scenes, in almost a year.

The news that a plot point in Days of Future Past was to revolve around the character that Paquin had protrayed in three previous X-Men films is not new news. And, we have known for months and months that her section of the film would be cut out, but director Bryan Singer did let us know we would eventually see the sequence:

It’s a really good sequence and it will probably end up on the DVD so people can see it. But like many things in the editing process, it was an embarrassment of riches and it was just one of the things that had to go.

Currently DoFP is available for digital viewing through a few different platforms, none of which include the bonus Rogue material. The DVD/Blu-Ray version of the film are due to release in October, but those will also not contain the cut footage. When will we finally be able to see it all? Summer 2015.

You read that right, a new disc version of Days of Future Past has been announced before even the first iteration is on the shelves.

What the production company is doing by delaying the release of the bonus footage until 2015 so they can dip into consumers’ pockets twice is on the level of releasing 14 different box sets of Beatles music. Except, at least when those are released the company doesn’t announce the next set before the current is even available for purchase.

10 minutes is all the extra Rogue footage adds up to be. Fox should have done the right thing and placed the footage on the discs the first time around. Since we are closing in on the release date I”m sure there is no changing what has been set in motion now.

When a more exact date for the extended version of Days of Future Past has been announced we will be sure to fill you in.