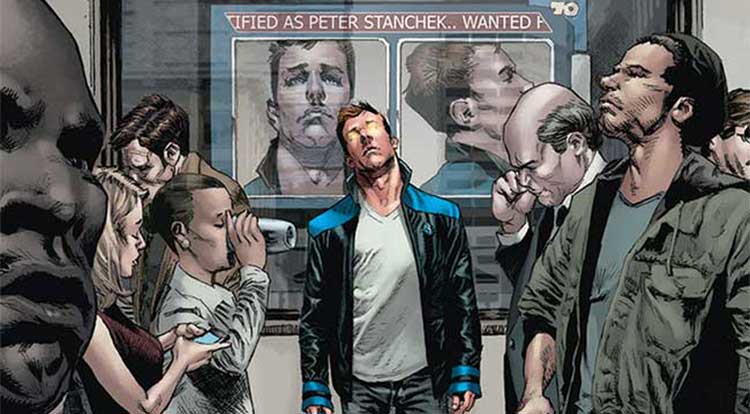 In the aftermath of the tragic firestorm between the world’s most powerful omega-level psiot and his wayward heir, casualties were claimed on both sides. Now, the last remnants of each opposing force – the Harbinger Foundation and the surviving Renegades – have been shattered and driven deep underground. But Toyo Harada – newly exposed as the world’s foremost superhuman – has no one left to stop him…and his greatest work can finally begin…