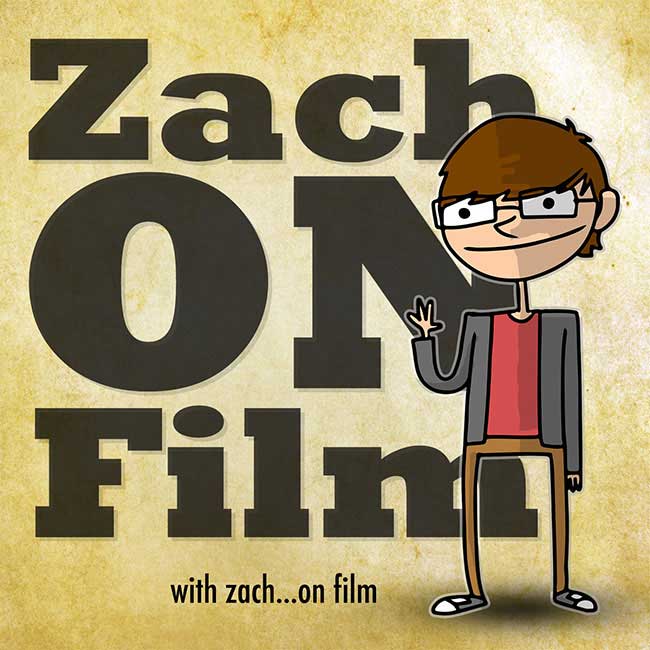 Zach learns all about the Monsters of the Id by taking a closer look at Forbidden Planet.