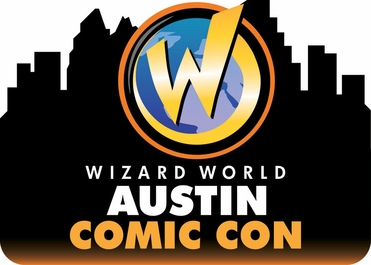 VIP attendees will receive a copy of Captain America #25, with limited-edition exclusive variant cover by Totino Tedesco. VIPs also can claim a selection of exclusive prints from various top artists as part of their admission.