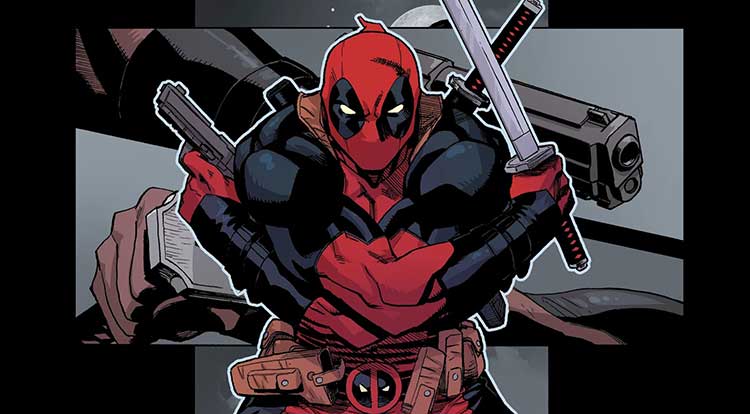 Fox Studios has finally pulled the trigger on making a Deadpool movie, and the studio has announced a release date, too.

Fox and Marvel have given the go ahed to bring Deadpool to the big screen on February 12, 2016, with Tim Miller confirmed to direct. While Ryan Reynolds played Deadpool in the X-Men Origins: Wolverine movie, there is no word yet on if he will reprise the role.

Other than the usual, blah, blah, blah that accompanies movie announcements, there is nothing new to add at this time. I know there were a few people concerned over Wade Wilson’s treatment and origin story in the X-Men flick, so I wonder if everyone is okay with that origin and character development for the stand alone flick.