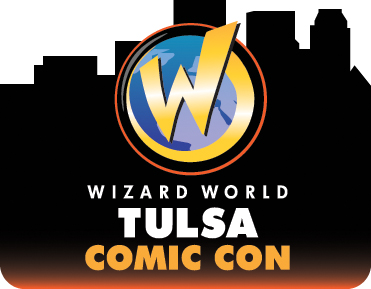 By Stephen Schleicher on September 17, 2014 0 Comments

Norman Reedus (“The Walking Dead, Boondock Saints), William Shatner (“Star Trek,” “Boston Legal”), Robert Englund (A Nightmare on Elm Street), Manu Bennett (“Arrow,” The Hobbit: An Unexpected Journey), Eliza Dushku (“Buffy The Vampire Slayer,” True Lies) and Ralph Macchio (The Karate Kid, The Outsiders) are among the celebrities scheduled to attend the inaugural Wizard World Tulsa Comic Con, November 7-9 at the Cox Business Center. It is the 15th of 16 events scheduled in the 2014 series produced by Wizard World, Inc. (OTCBB: WIZD) and will also feature a top-drawer collection of well-known comics artists and writers and a variety of activities, exhibitors and special attractions.

Reedus, Englund and Dushku will appear on Saturday and Sunday, Nov. 8-9; Shanter will attend on Friday and Saturday, Nov. 7-8; Bennett and Macchio are scheduled for all three days.

Tulsa Comic Con is also the place for cosplay, with fans young and old showing off their best costumes throughout the event. Fans dressed as every imaginable character – and some never before dreamed – will roam the convention floor.