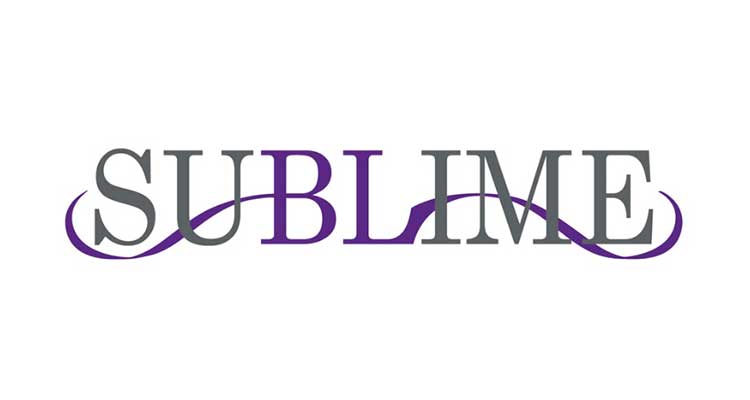 SuBLime, the global yaoi manga publishing initiative between VIZ Media and Japan’s Animate, Ltd. (Animate), provided detailed updates for a variety of brand-new and continuing yaoi manga titles during its YaoiCon 2014 panel this past weekend in San Francisco. News of the acquisitions of several exclusive new digital and print titles thrilled fans in attendance.

To the delight of many fans, SuBLime announced plans to release Eiki Eiki and Taishi Zaou’s LOVE STAGE!! (Rated ‘M’ for Mature) in print starting May 2015 with additional volumes to follow every other month. In this romantic comedy, the protagonist’s family is packed with famous celebrities but Izumi Sena is actually a huge otaku with aspirations of becoming a manga creator.

In addition to these new releases, SuBLime updated fans about the forthcoming simultaneous, worldwide digital release on October 28th of Episode 2 of author Rieko Yoshihara and artist Ryo Tateishi’s INTO ILLUSION, the same day it debuts in Japan! Don’t miss the half-manga/half-novel release of this unique and exciting series from the author of Ai no Kusabi – The Space Between.

SuBLime titles are offered worldwide in print and digital formats. For digital editions purchased directly from www.SuBLimeManga.com, readers have two methods of access – a DRM-free downloadable PDF that is viewable on any PDF-enabled eReader device and computer, and via the online manga viewer found on the web site. Readers can also purchase SuBLime’s digital editions through e-tailers such as Kindle, Nook, and Kobo.

About SuBLime
SuBLime is a global yaoi/boys’ love manga publisher, and is a partnership between VIZ Media, LLC (VIZ Media), the largest distributor and licensor of anime and manga in North America, and Japan’s Animate, Ltd. (Animate). This bold, global publishing initiative will present English-speaking fans everywhere with a broad selection of high quality titles. SuBLime will offer titles digitally worldwide available at www.SuBLimeManga.com, with many available in Download-to-Own format, and selections in print also available in English-language editions worldwide.