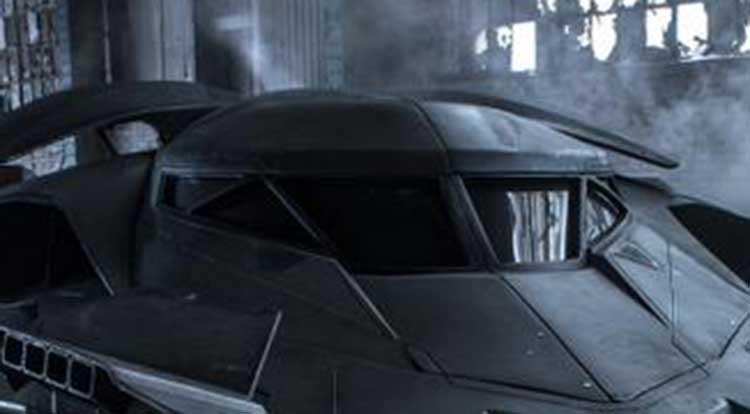 By Stephen Schleicher on September 11, 2014 7 Comments

Last night, in reaction to many of the leaked photos of the Batmobile from the upcoming Dawn of Justice movie, director Zack Snyder revealed the “real” Batmobile. Some have already commented on the guns on the front looking a bit ridiculous, but no less ridiculous than what we have seen before. Everything looks good so far, and it is a nice mash between the Nolan-verse and everything that Tim Burton did all those years ago.  Still, I think this is the best Batmobile of all time: Time for your feedback! That’s what the comment section is for, after all.