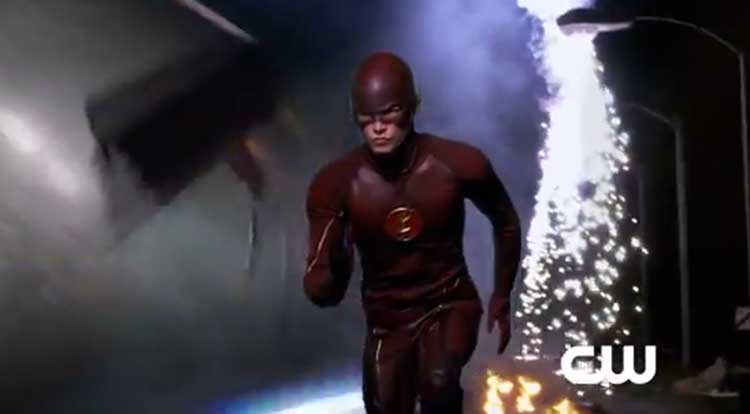 Yet another trailer for The Flash arrives

I can’t wait until October 7 when The Flash debuts on The CW. To get us even more excited, a new trailer has arrived, and it reminds us that some heroes are chosen, not made.