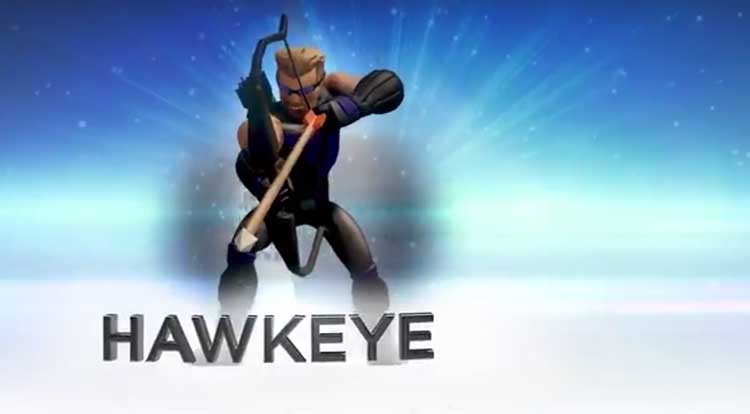 Disney has released a trailer for the Collector’s Edition of the soon to be released Disney Infinity 2.0, which interestingly enough does not include a Collector figure.

If you want to get that Hulk figure early, you’ll need to get the version exclusively for the PlayStation.