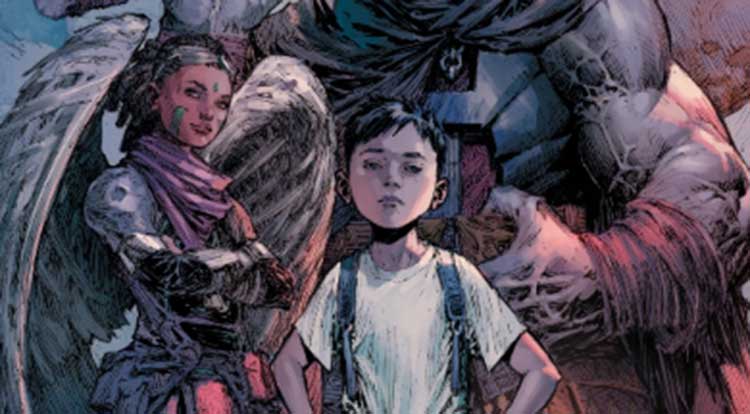 BIRTHRIGHT begins with an innocent game of catch in the park and ends with a couple still in search of their missing son years later—never knowing what became of him when he disappeared into the woods that day. But of all their imagined scenarios, nothing could prepare them for what happened when he returned. So begins the new epic series, BIRTHRIGHT, where fantasy becomes reality.