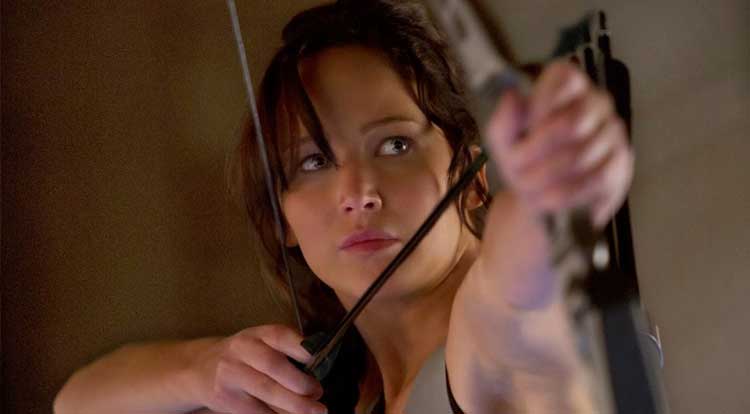 Summer movie season might be officially over, but a few of the largest films of 2014 have yet to be released, namely Mockingjay: Part 1. Look at Jennifer Lawrence channel her inner Batman in the latest poster for the film. Catching Fire was an exceptionally good blockbuster sequel that gave many fans of the book series almost everything that they wanted. The skill in which they handled that story and with the promising looking video campaign that has taken place for Mockingjay: Part 1 I have extremely high hopes for this film.