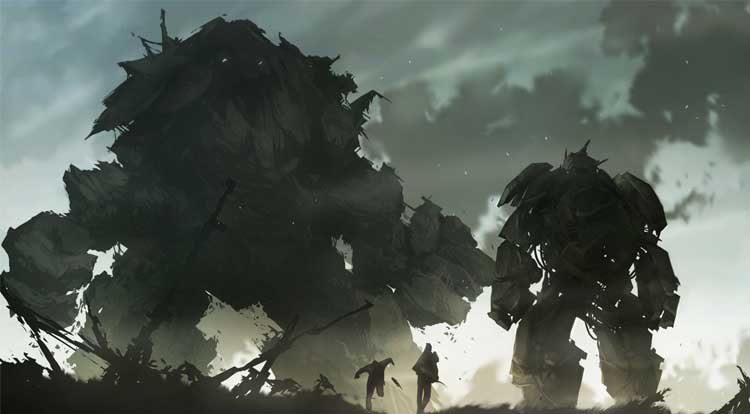 Director of Mama tapped for adaptation of Shadow of the Colossus

Sony Pictures has made a decision for who they want to direct the adaptation of the Playstation 2 video game Shadow of the Colossus and it is Andrés Muschietti, director of the horror film Mama.

Muschietti comes on to the Shadow of the Colossus project with Seth Lochhead already attached as the writer. Lochhead has previously only written the 2011 film Hanna, which starred Eric Bana. So, between the writer and director for this project they have only two films between them.

However, Michael De Luca, who is overseeing the film for Sony, seems confident in Muschietti saying,

We knew we had our director once we heard Andy’s take on the material – it was genius. The themes, characters and supernatural elements of the story have incredible international appeal with fans of the game in the millions.

Even though Shadow of the Colossus was a huge success for Sony by selling over 2.7 million copies and winning Best Game at the 6th Annual Game Developer’s Choice Awards, the only information I know about this game is that Adam Sandler’s character in Reign Over Me played it. Obviously there are millions of people who have enjoyed the game though and that is enough for any studio head to get their checkbooks ready.

Are you a fan of Shadow of Colossus? Do you think that it will translate well to the big screen? Give your thoughts down in the comments.