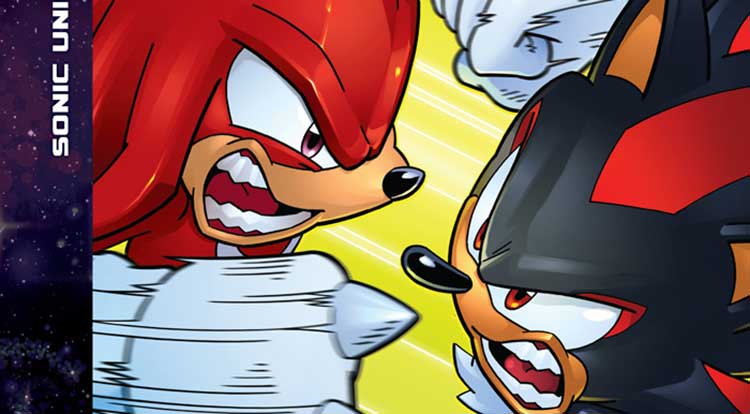 Take the jump for an early look at Sonic Universe #67 that is in stores today!