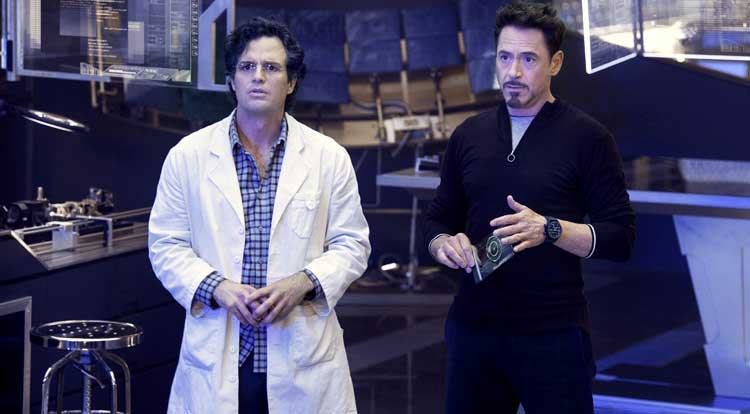 Believe it or not, the next film in the Marvel Cinematic Universe is Avengers: Age of Ultron. With the release at the beginning of May, look at these new three images as the first of many more images and trailers to be released in the coming months.