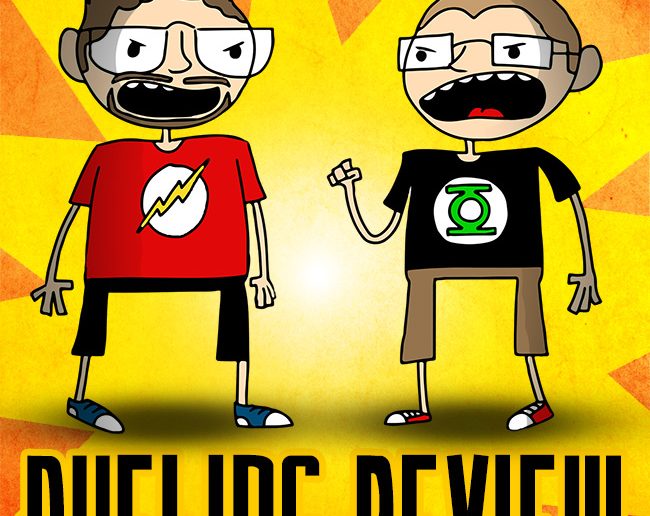 Got a hankerin’ for some grilled ground beef between two buns? Matthew and Stephen discuss Bob’s Burgers #1, why network cartoons work or don’t work, and talk about Lois Lane (Fallout).