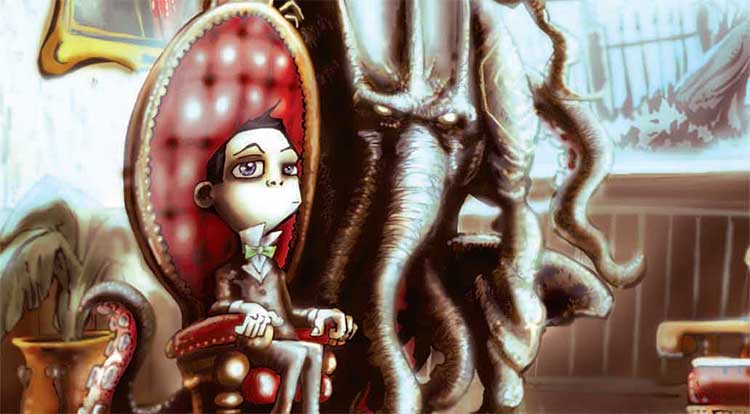 Arcana has launched a Kickstarter campaign to collect all three of its Howard Lovecraft books into a single hard bound volume. Two days into the campaign, Arcana has already raised 10% of the money needed.

For more information on the Howard Lovecraft and the Three Kingdoms Hardback Graphic Novel campaign, check out the company’s Kickstarter page.