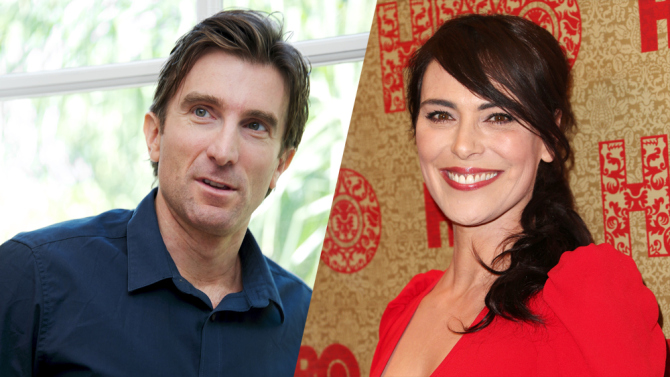 Those wondering what is up with the PlayStation series, Powers (based on the Brian Michael Bendis, Michael Avon Oeming comic series), get a little nugget of information today in the form of two actors who have joined the cast.

Sharlto Copley will play Christian Walker, the former superhero turned detective, while Michelle Forbes has been tapped to play Retro Girl – the heroine who dies in the first issue, thus kicking off the Who Killed Retro Girl story arc.

The series will debut exclusively on the PlayStation Network, as Sony hopes to compete with Netflix, Hulu, and Amazon original series.  Considering the state of Sony as a business, this better work for the company, or it will be one more nail in the coffin of the floundering company.