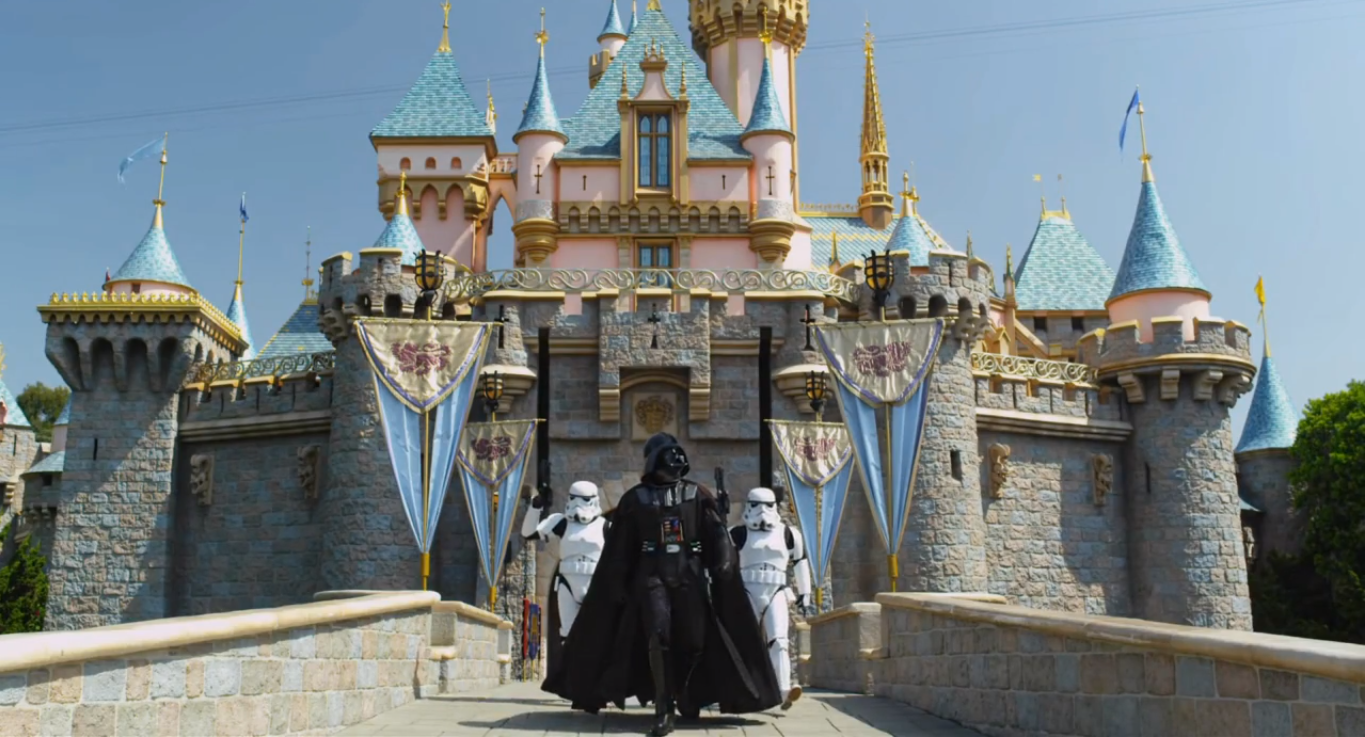 You knew it was only a matter of time before Disney got on the synergistic bandwagon and opened a Star Wars theme park. It’s gonna happen sooner than you think.

Bob Iger, Walt Disney CEO said today in a conference call that the company would reveal plans for a Star Wars theme park next year.

“When we grow Star Wars‘ presence, which we will do significantly, you will see better bets being made that will pay off for us than were made in the past,” said Iger.

No other information was revealed on the subject, which is fine, since this is the first mention of the project.  The Force.net speculates that we will hear the big official announcement with layouts and concept art at the upcoming Celebration event in April.