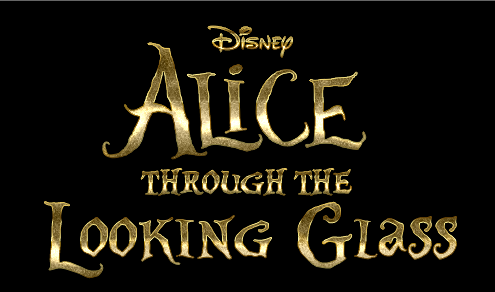 Alice in Wonderland: Through the Looking Glass begins production