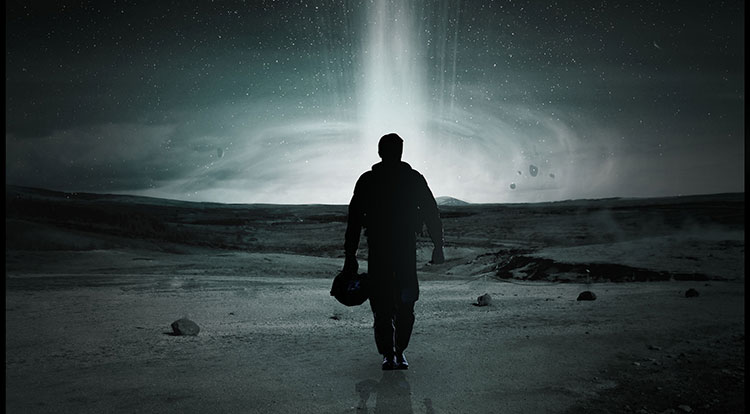 You must see the wonderful trailer for Interstellar

There’s a new Interstellar trailer that has arrived, and there’s something about this Christopher Nolan movie that screams “MUST WATCH THIS NOW!”

Interstellar is an upcoming science fiction film directed by Christopher Nolan. Starring Matthew McConaughey, Anne Hathaway, Jessica Chastain, Bill Irwin, Ellen Burstyn, and Michael Caine, the film features a team of space travelers who travel through a wormhole. It was written by Jonathan Nolan and Christopher Nolan, who combined his idea with an existing script by his brother that was developed in 2007 for Paramount Pictures and producer Lynda Obst. Nolan is producing the film with Obst and Emma Thomas.

When a wormhole (which theoretically can connect widely-separated regions of spacetime) is discovered, explorers and scientists unite to embark on a voyage through it, transcending the limits of human space travel. Among the travelers is a widowed engineer (McConaughey) who has to decide to leave behind his two children to join the voyage to another galaxy with the goal of saving humanity.