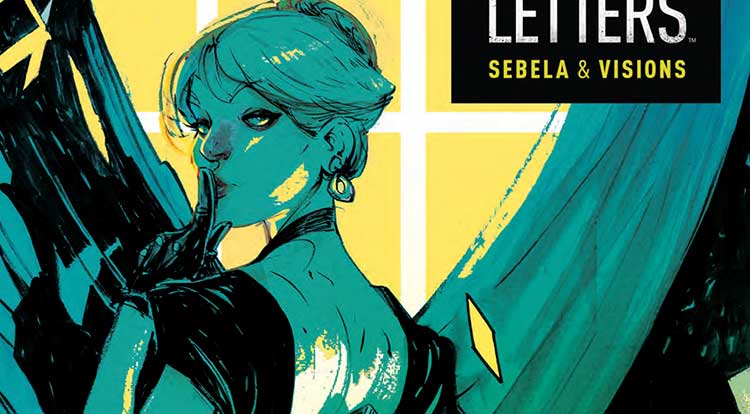 Here’s an early look at Dead Letters #4 that arrives in stores this week.

Sam’s first case in his new “job” comes to a close as he uncovers the ultimate fate of his predecessor, “the Old Op,”—along with a secret that will blow the top off of the gang war raging across “Here.”