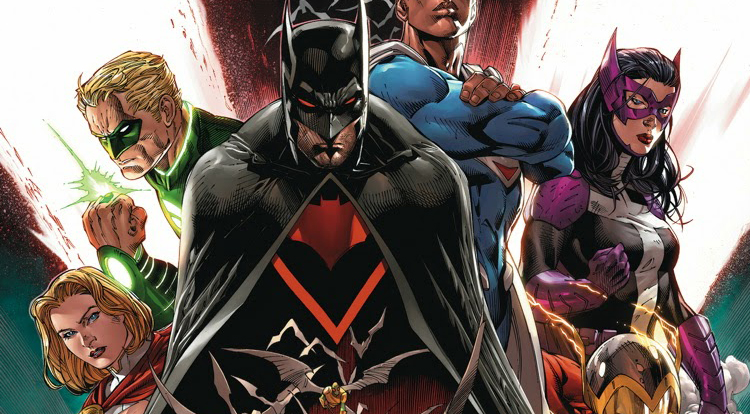 DC has been debuting weekly comic series over the last year so they decided it would be good to let fans in on what that is like with the creators behind Batman Eternal, Futures End, and Earth 2: World’s End.

Everyone wasted no time jumping right in to Batman Eternal, here is what we learned from that:

After all the Eternal talk, the panel focused on Futures End:

Now on to Earth 2: Worlds End:

Then it was time for a little bit of Q&A! Here are the highlights.

And that was that for DC’s The Weeklies panel. Check out the artwork that was shown down below.