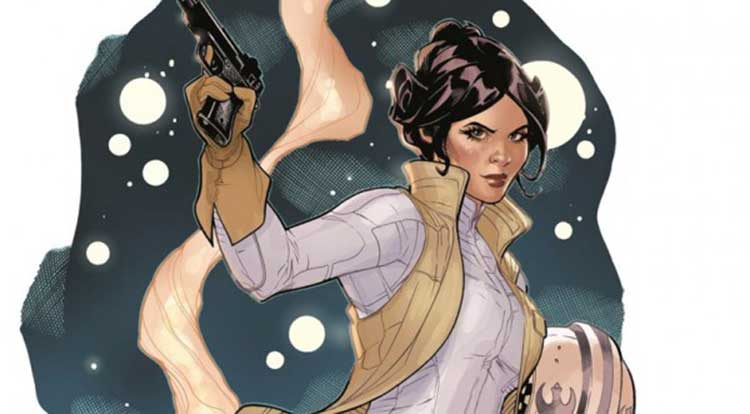 The panel hasn’t started (or it has and no one is covering it), but the press machine jumped a little too soon, and now it seems official that new Star Wars comics are coming from Marvel.

From what we have found out Star Wars will be written by Jason Aaron and drawn by John Cassaday and set after A New Hope. A Darth Vader series is being written by Kieron Gillen with art by Salvador Larocca set during the same time period, but seen from the Empire’s side. Sounds a bit like the Horde vs. Alliance story telling method in World of Warcraft. The final series set to be announced is a five-issue mini-series called Star Wars: Princess Leia written by Mark Waid with Terry Dodson doing the art.