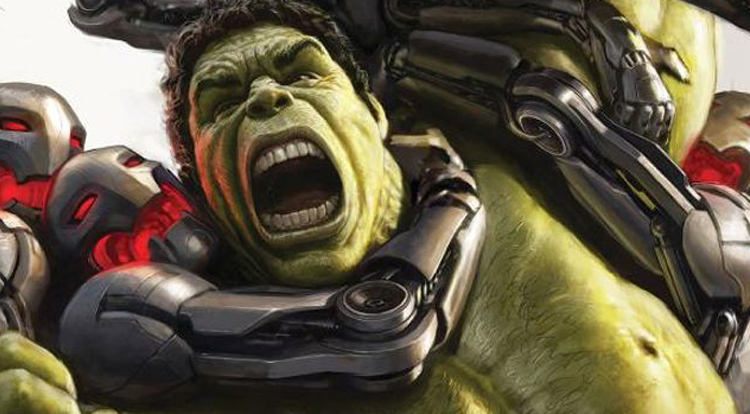 SDCC’14: Marvel finishes off massive Age of Ultron poster with Thor and Hulk

Marvel has been releasing two new character posters each day, with each fitting into a giant image of the Avengers fighting off the Ultron bots. The posters for Hulk and Thor have just been released and have finished off the battle scene. Now that all of individual posters have been released, it is time for us all to get ready for what Marvel is going to bring to their Hall H presentation. Marvel is sure to wow us all.