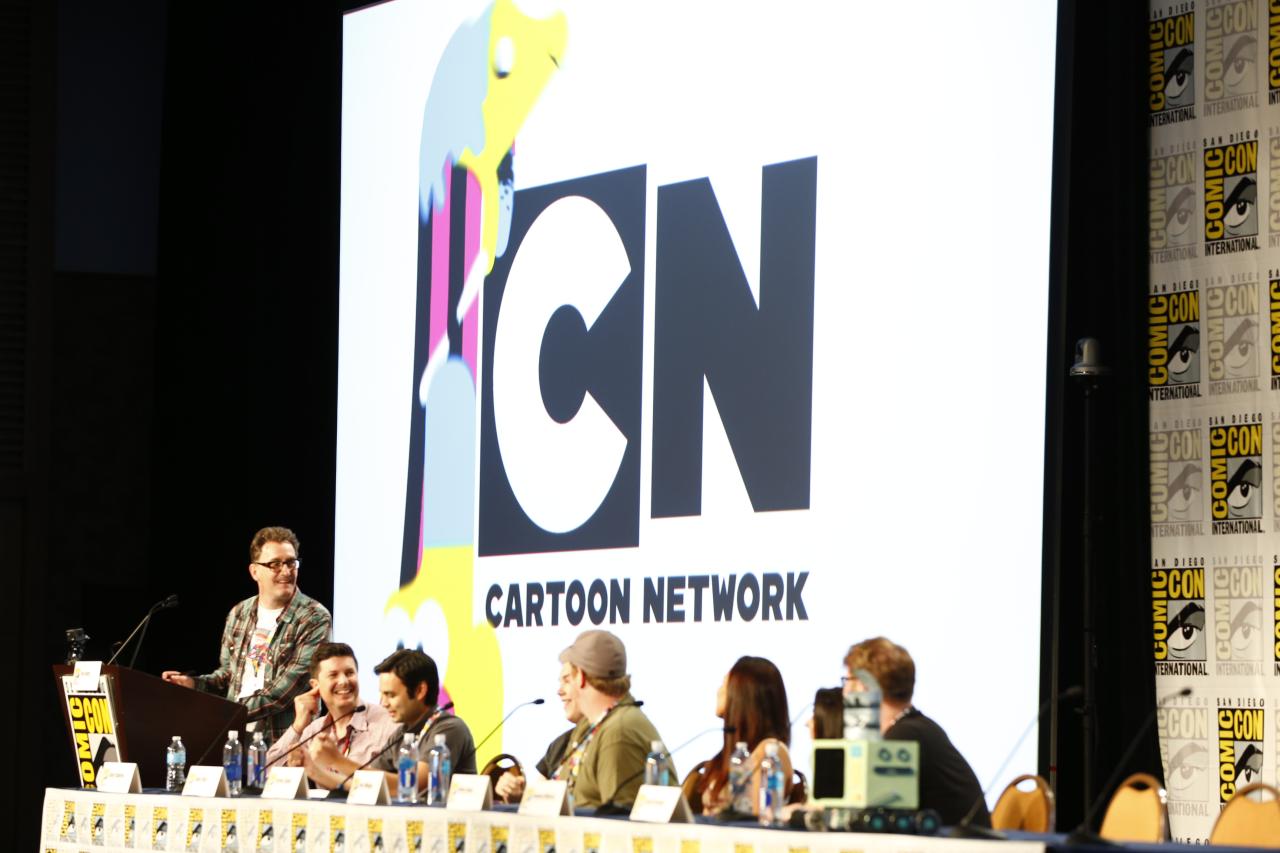 Both hilarious panels were moderated by the famous Tom Kenny and there was a sneak for Cartoon Network’s new original miniseries Over The Garden Wall, premiering this fall.

Signing for all three shows took place at the Cartoon Network booth (#3735) where fans got to meet the people behind the popular comedies.