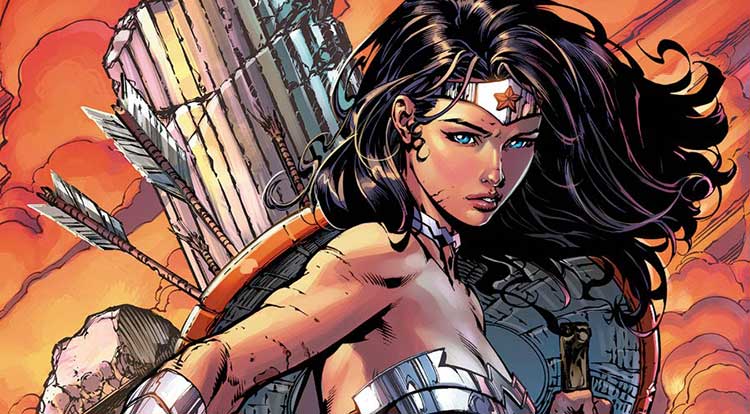 There is so much news coming out of the San Diego Comic Con, and we’re trying to keep up as fast as we can. Here’s a summary of three DC Comics panels that talk up The Justice League, Multiversity, Superman, Wonder Woman, Red Lanterns, and just about every other DC Comic you can think of!

Our own Jason Inman was at the Multiversity panel and got his hands on one of Grant Morrison’s Multiversity Maps. He told us that the posters will go on sale soon. The 33rd Earth? That brings in a whole lot of conspiracy and Masonic themes, doesn’t it?

CHECK OUT THESE PAGES! OMG! That’s what we know so far. Hope it isn’t too cryptic, but then again, many of these panels simply tease use with “facts” with little explanation.

Oh, and for those of you who are dying for a higher resolution image of that Multiversity poster, here you go.