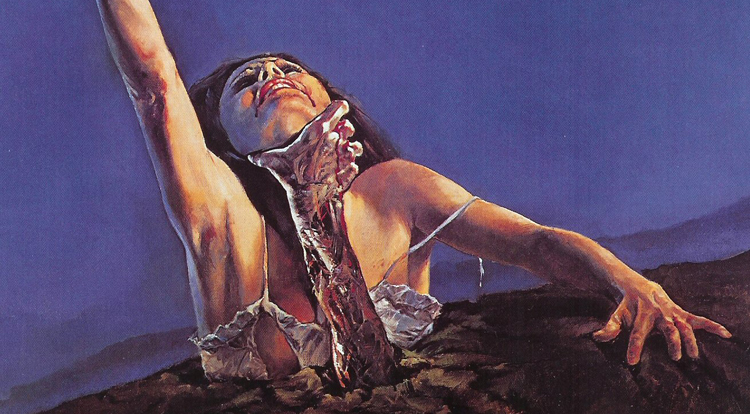 Sam Rami made the big announcement today by saying he was producing a Last of Us adaptation, but he didn’t stop there. Rami went on to announce he is working on an Evil Dead television show.

Raimi gave out very few details about this project that is still in the early stages of development, but did say that his brother is helping him write it.

Oh, and that Bruce Campbell will be apart of the show.

Any of details (what network this will be on, where it fits in now that a remake has been made, when to expect it) were not addressed as Raimi left the whole room and the entire Internet wanting more. I guess that is one of the best outcomes anyone can hope for at Comic Con.