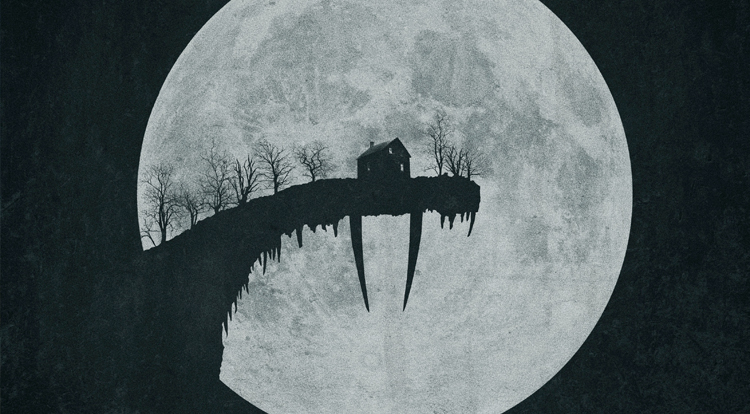 Kevin Smith had his regular “Evening With Kevin Smith” Hall H panel again tonight out in San Diego and he decided to show the first trailer for his next film Tusk. Thankfully, Kevin is a man of the Internet and has shared it for those us not at the convention.

SUBSCRIBE: http://bit.ly/A24subscribeAll that separates man from animal are the stories he tells. — Now available on iTunes, Amazon, and DVD/Blu-Ray! (Links…

Oh. My. Let’s all stand up and clap for Kevin Smith.

Coming off one of his best films to date, Red State, and knowing the idea behind Tusk thanks to his podcasts, we knew that Smith’s latest work would be dark and he didn’t disappoint. Michael Parks being the amazing actor that he his obviously helps though.

Why don’t we all just take another moment and think about the films that defined Kevin Smith’s career from when he started with Clerks up to Cop Out and then compare those to his latest two films, Red State and, now, Tusk. What an amazing transition in style and storytelling. Don’t let anyone tell you that you can’t do something people.

I am unbelievably excited for Tusk and will do whatever possible to watch the film when it releases on September 19th.

PS. I don’t want to die in Canada might be the greatest line ever written.