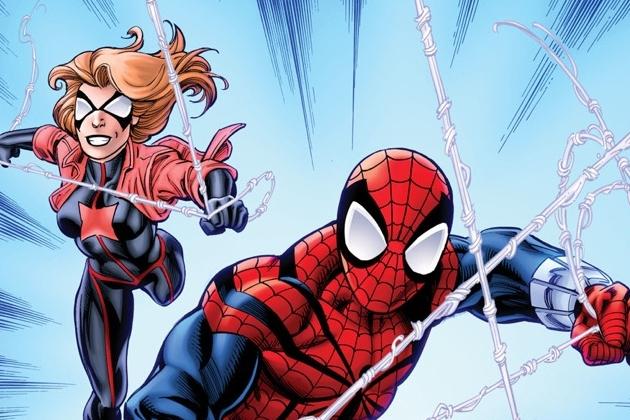 SDCC’14: Across the Spider-Verse panel

The Marvel Spider-Man panel (Across the Spipder-Verse) wrapped up a few moments ago, and here’s our summary of what was covered.

Looks like October and November are going to be an expensive month for Spider-fans! i’m on board to see how the series kicks off as I’ve come to trust Dan Slott with Spider-Man.