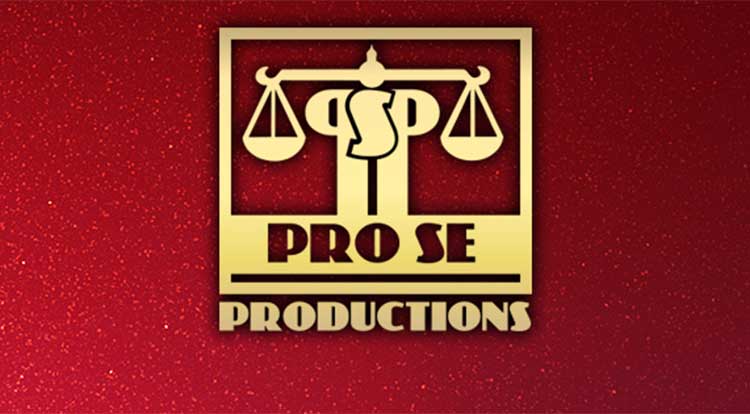 Known for bringing properties from other media to the printed page, Pro Se Productions announces the licensing of a cast of characters already featured in comics, toys, and a coloring book, and one that even began his life as a soda mascot. Nemo Publishing, based in Maine has licensed characters to Pro Se to feature in prose novels and anthologies in the near future, characters including the popular Commander X, Sea Ghost, and Nemo’s star attraction, Capt’n Eli. “We are always looking, “ says Pro Se Editor in Chief and Partner Tommy Hancock, “for properties outside the prose world that are screaming to be adapted. And ever since I read my first Capt’n Eli adventure, not only was I hooked as a reader, but I was eager to test the waters to see if the Capt’n and his dog and parrot and the rest of the crew might end up between Pro Se covers. As Jay Piscopo and Nemo continued to fill out that universe, bringing in characters like Commander X, Sea Ghost, and then adding Jack Danger, the Red Panther, and others, it seemed like the ideal time to see about adding those fantastic concepts to the work Pro Se is already doing. Add the fact that Jay Piscopo is one of the most innovative, creative people I’ve met while in this business, and this was something I wanted to make sure Pro Se explored.”

Nemo Publishing is the home of Capt’n Eli, Commander X, and a variety of other characters. Originally a mascot for Capt’n Eli Soda, the owners of the soda company saw potential for the character beyond its beginnings. In partnership with artist/writer/creator Jay Piscopo and Nemo Publishing, Capt’n Eli became a four color hero and soon other characters, some reimagined public domain characters and others completely Piscopo’s original creations, joined the Nemo Comics Universe. Nemo also has a toyline featuring its characters.

“It’s just an incredible thrill and honor,” says Piscopo, “to be working with Tommy and Pro Se. I’ve been a fan of Pro Se for years, so it’s great the Capt’n Eli/ Nemoverse and some of my other properties can find a home in prose with them.”

The first Pro Se volume featuring the Nemo Publishing characters will be an event anthology entitled ‘Nemoverse’. The call for the anthology will open in a matter of days.