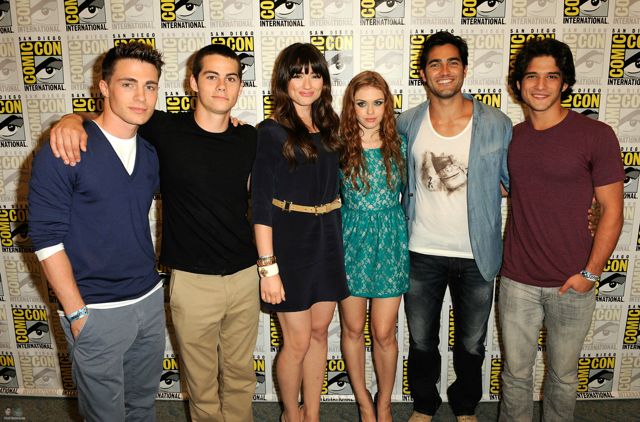 During MTV’s Teen Wolf panel at the San Diego Comic Con, the former music channel announced it has ordered 20 episodes of the series to kick off a fifth season.

There was no mention of the most famous woolf of them all, Zach Woolf. At the time of this post, Young Zach was not available for comment. It was also noted that tonight is not a full moon.

In the next episode of “Teen Wolf,” airing on Monday, July 28 at 10:00 p.m. ET/PT, a dangerous enemy forces Scott to help him while Derek and Malia track down an old ally.