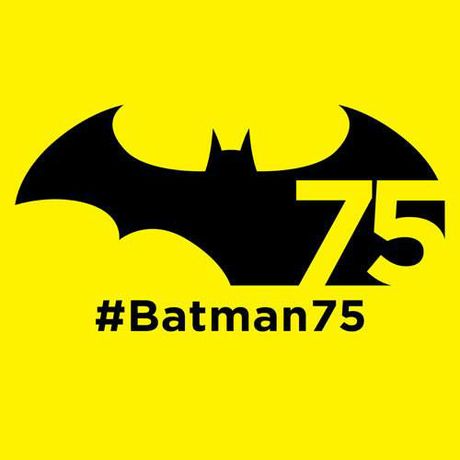 DC Comics’ Bat-panel celebrating 75 years of the character has wrapped, and here is a rundown of what went down.

According to Frank Miller, “(Batman) has taken on the status of a folk legend and is now able to “span generations.” I remember as a kid seeing Denny and Neal’s Batman, and waking out of the fever dream that was the Adam West show.” Miller went on to praise O’Neil and Adams “for bringing the character back to who he was.” “I never could have done ‘Dark Knight’ without them” – CBR

Overall it was a big lovefest for and about Batman with Neal Adams, Jim Lee, Geoff Johns, Frank Miller, Grant Morrison, Denny O’Neil, and Scott Snyder talking about the character.

DC did show the Ben Affleck as Batman picture that we already have on the site. One of the more interesting aspect of the panel was the open discussion of Bill Finger getting screwed over the creation of Batman.  According to Denny O’Neill, “Someday somebody’s going to write a Kavalier and Clay type novel about Bill Finger. It’s a great American tragedy.” O’Neill says he understands how the events went down, and that there wasn’t any intentional malice on any one person’s part. Interestingly, in the various reports from the panel I’ve sen, Jim Lee didn’t say anything about the still very hot topic of Bob Kane vs. Bill Finger.

“Bill was a good man, he was a kind man, and he was one of the first to understand how to write for comics: it is not a strip, it is a canvas,” O’Neil said. “As to Bob… it’s a beautiful day in San Diego!” – CBR “There have been five maybe six radically different interpretations and none of them are wrong. If you love them, they’re great” – Denny O’Neil – Newsarama