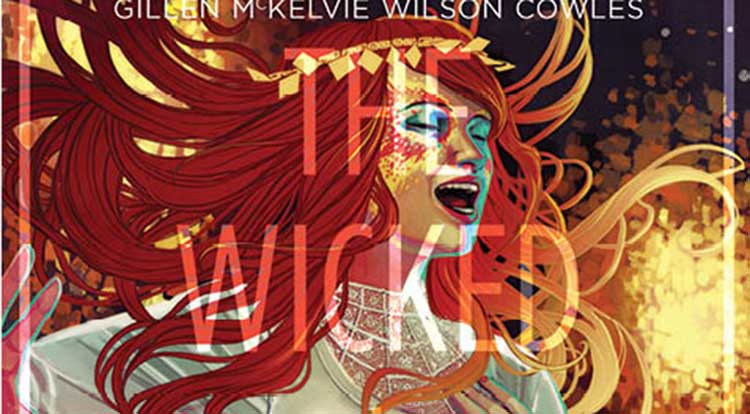 The third issue of writer Kieron Gillen and artist Jamie McKelvie’s electric series THE WICKED + THE DIVINE will feature a bright and vibrant variant cover by the painterly Stephanie Hans (Journey into Mystery), but the story will veer into the shadows.

In the third issue of THE WICKED + THE DIVINE, Laura has no choice, she’s made a pact with Luci and now must seek out gothest-of-gods: The Mórrígan.