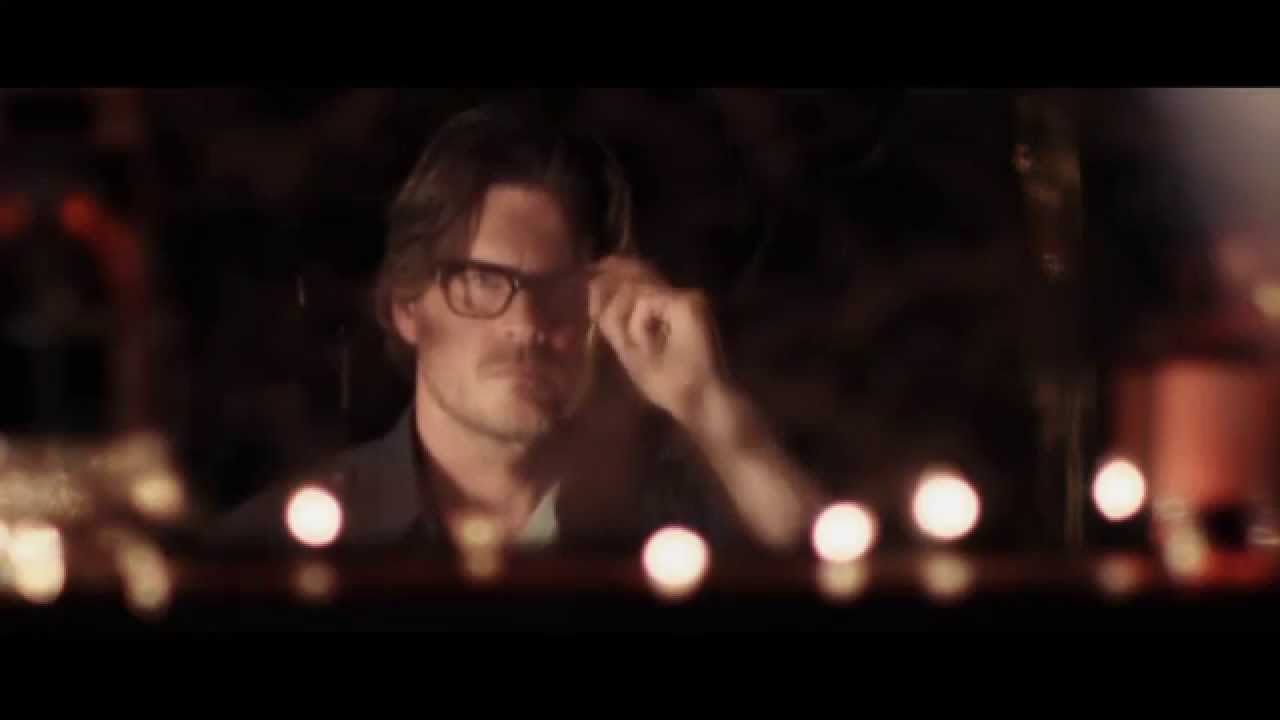 SDCC’14: FanFic panel to show why fan-made content is good for everyone

Alex LeMay, executive producer at The Shadow Gang, will present a panel at this week’s San Diego Comic Con where and other panelists will talk about the positive outcomes of fanfic, fan films, and fan generated content in general.

Alex LeMay (ResignationSuperhero.com, GoBZRK), Joshua Caldwell (ResignationSuperhero.com, Anthony Zuiker’s: Cybergeddon) Bernie Su (The Lizzie Bennet Diaries, Welcome to Sanditon) Jay Bushman (The Lizzie Bennett Diaries, ResignationSuperhero.com), Lara Hoefs (The Twilight Saga, Brand Manager and Transmedia Producer), Jeremy Azevedo (Sr. Director of Original Programming at Machinima) and moderator Gayle Bass of HLN’s “Right This Minute,” will lead a conversation about how filmmakers are premiering high quality fan films that catch the eyes of millions—and the movie industry, too. This panel brings together some of the top filmmakers, comic book creators, and Hollywood executives to discuss the evolution of fan-made content, how it’s important to filmmakers, and why comic publishers and film producers are paying close attention. On Saturday July 26, the Shadow Gang will present Legit Fanfic: how fan-made content is good for audiences, filmmakers & Hollywood. This unique forum will take place at Comic-Con at 8:30pm, in room 24abc.

This might be an interesting panel to participate in. Though there seems to be a heavy influence in promoting the film, Resignation, a discussion on the importance of the fan film and fan participation could finally get through to the studios. This was something I talked about in the Star Wars course I taught recently, and recorded a lecture on, that you can view here.

Here’s the info on the film Resignation:

The fan film Resignation is a gritty, action-fantasy, immersive online experience that turns the superhero myth on its head: when a disillusioned combat photojournalist with a curious, super-heroic past is confronted with a crisis, he must face a dilemma that runs deeper than he cares to admit. Resignation is powered by Multipop, the revolutionary video platform developed by The Shadow Gang’s sister company, technology innovation studio, Galahad (www.getmultipop.com). Multipop allows audiences to socialize and engage with multiple content extensions as well as purchase in-world and related merchandise all from a single media player experience.  The immersive fan film experience stars Victor Browne and newcomer Charlie Hopkins. Resignation is directed by Joshua Caldwell, written by Thomas G. Lemmer, Alex LeMay, and Joshua Caldwell, produced by Alex LeMay, Thomas G. Lemmer, and Joshua Caldwell, and executive produced by Alex LeMay, Josh Lamb and John Benis. For more information please visit www.resignationsuperhero.com.

via The Shadow Gang