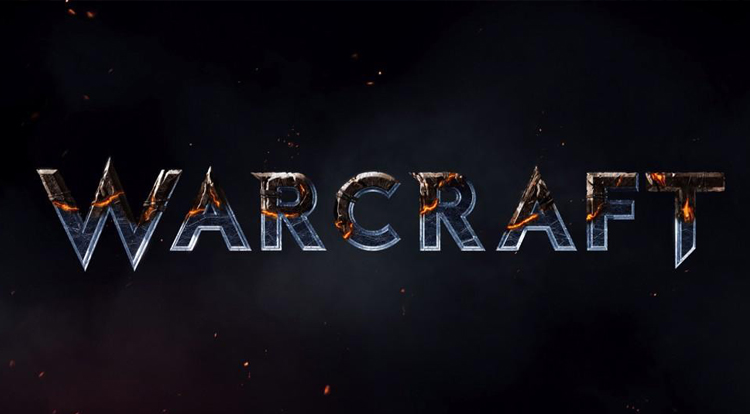 Legendary has revealed the Warcraft logo

Legendary Pictures, the company behind the adaptation of World of Warcraft has put the films logo on display at preview night at SDCC!

So here is the logo from the movie, which has dropped “World of” from the title.

Compare that image to the original logo from Blizzard Entertainment’s world known game:

The film logo certainly has a tonally darker look that the video game’s, but with the current state of Hollywood blockbusters that shouldn’t come as a big surprise.

Filming for Warcraft has been done for a few months, so we should absolutely see some footage from Duncan Jones’ film, if not a full trailer.

Legendary has their Hall H panel at 12:35 p.m. on Saturday and fans will have the opportunity to have their merchandise signed by Warcraft director Duncan Jones on Saturday at 2pm at the Blizzard booth (#115).