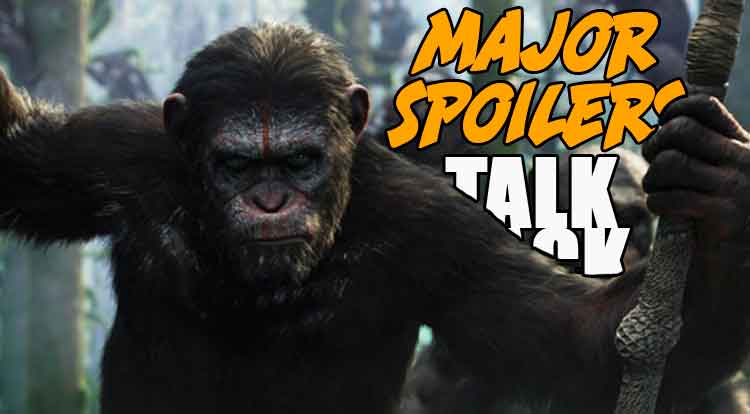 Talk Back: Dawn of the Planet of the Apes

The latest installment of the new Planet of the Apes franchise has arrived and took the box office by storm!

A growing nation of genetically evolved apes led by Caesar is threatened by a band of human survivors of the devastating virus unleashed a decade earlier. They reach a fragile peace, but it proves short-lived, as both sides are brought to the brink of a war that will determine who will emerge as Earth’s dominant species.

Were you able to get to the theater this weekend to watch the movie?  What did you think? Is this the natural progression of the new Planet of the Apes timeline, or do you miss time traveling Cornelius and Zira?  Use the comment section below to share your thoughts, reactions, and of course SPOILERS for the new film.