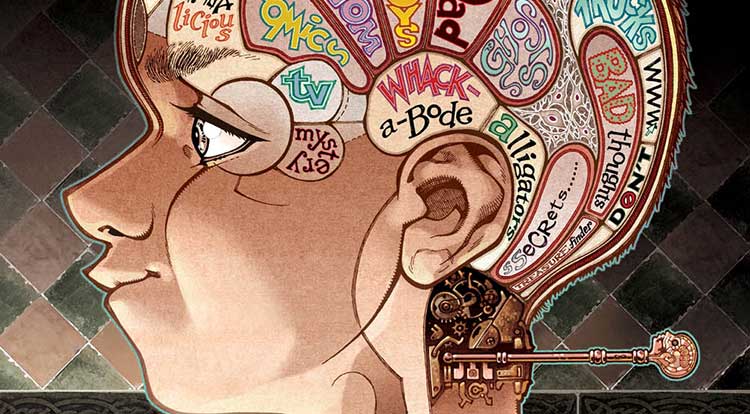 A few weeks ago on Finally Friday, I predicted we would hear more about the Locke & Key movie at the San Diego Comic Con.  With the announcement that a writer has been tapped to write the screenplay, this looks like another prediction that is coming to pass.

According to The Hollywood Reporter, Albert Torres has been hired by Universal to adapt the Joe Hill/Gabriel Rodriguez series.  Alex Kurtzman, Roberto Orci, Bobby Cohen, and Ted Adams (CEO and publisher or IDW Publishing) are producing the movie.

Seeing Locke & Key moving ahead as a movie is really great to see.  After the failed television series at FOX, I didn’t think we’d see anything more from the series which obviously begs for something more beyond the fantastic comic book series.  I think we will hear IDW Publishing talk about the movie at the comic book convention in a couple of weeks, but I don’t think we will hear anything regarding cast, release date, or the like.