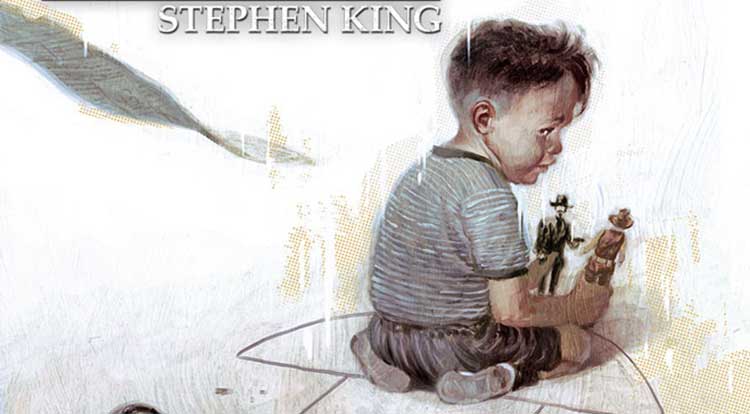 FIRST LOOK: The Dark Tower: The Drawing of the Three – The Prisoner #1

Marvel has released a sneak peek of the upcoming The Dark Tower: The Drawing of the Tree – The Prisoner #1 that arrives in September.

DARK TOWER: THE DRAWING OF THE THREE – THE PRISONER #1
Written by PETER DAVID & ROBIN FURTH
Art by PIOTR KOWALSKI
Cover by JULIAN TOTINO TEDESCO
Teaser Variant Cover by CHRISTIAN WARD (JUL140680)
THE DARK TOWER: DRAWING OF THE THREE – THE PRISONER marks another milestone for the graphic fiction sensation that’s captivated fans worldwide as the saga moves to the second volume of King’s magnum opus. And as the action shifts from the dusty plains of Mid-World to the mean streets of New York City – old and new fans alike will experience the rich and vibrant world of The Dark Tower in new and interesting ways. Who is excited for this one!?