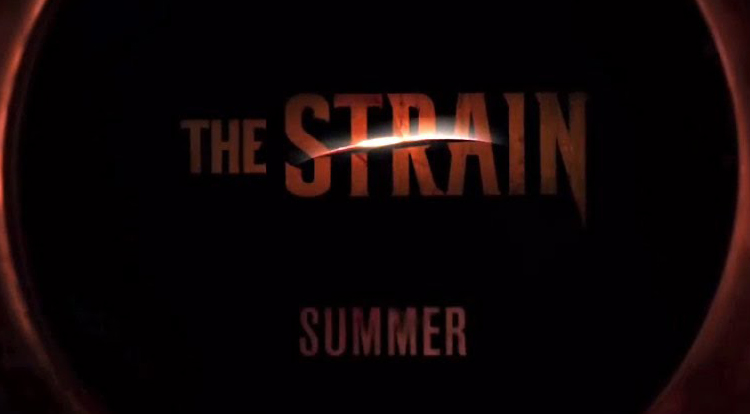 Over the weekend, FX started placing large billboard sized posters for their next show The Strain, but this poster has caught some flack and is being brought down. Certainly not for the squeamish. After seeing that, it certainly makes a whole lot more sense why calls were being made to complain about this advertisement. Having to see a parasite making its way out of a woman’s eye is not exactly what I would call the most pleasant site while going out to do my weekend errands.

Thankfully, Hays is no where near large enough to warrant billboards advertising shows, so instead I was able to see this on my own time.

Do you think FX was right in taking the poster down? Obviously it has caused more buzz for the show with the network having taken it down than it would have being placed amongst the hundreds of other billboards. I believe a new marketing strategy is being created after with these “banned” and “taken down” posters now that we have seen it with both Sin City: A Dame to Kill For and The Strain.