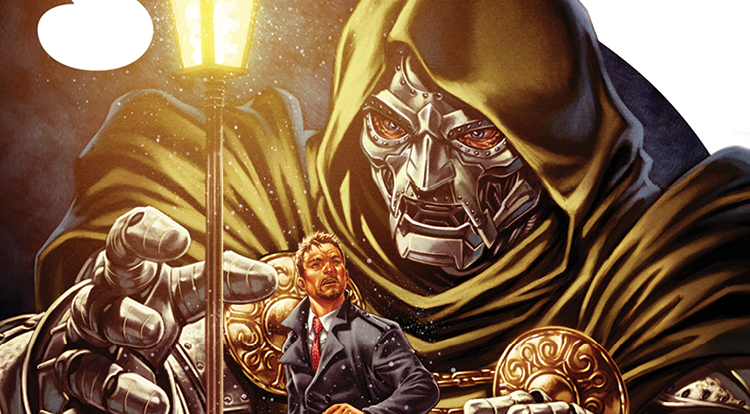 How do the villains fit into the Original Sins storyline from Marvel Comics? In Original Sins #4 reveals the truth about Doctor Doom.

Then Eisner-award winning writer Ryan North and artist Ramon Villalobos continue their five-part Young Avengers story running through each issue of Original Sins! As Hulkling, Prodigy and Marvel Boy rush headlong into their final confrontation with The Hood – one of the Young Avengers falls!