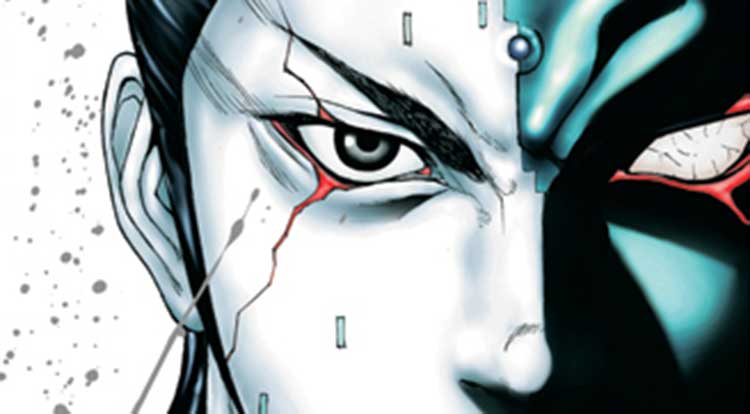 VIZ Media has plans to release Terra Formars in print, that tells the story of colonizing Mars.  Nothing bad could go wrong, right?

Rated M, Terra Formars tells the tale of humanity heading to Mars to escape the overpopulation of Earth in the late 26th century. The series is written by Yu Sasuga and illustrated by Kenichi Tachibana. Seems pretty straightforward until the humans arrive and find giant cockroaches.

You read that right. Giant. Cockroaches. In the opening volume, after humanity’s first manned mission to the Red Planet was lost, a second expedition arrives. The explorers prepare to exterminate the cockroaches that were used to transform the Martian environment, but are shocked to discover that the insects have mutated into giant, aggressive humanoids with one overriding goal – to exterminate all humans! However, this crew of explorers has each undergone the “Bugs Procedure,” a terrifying experimental surgery designed to make them more than human…