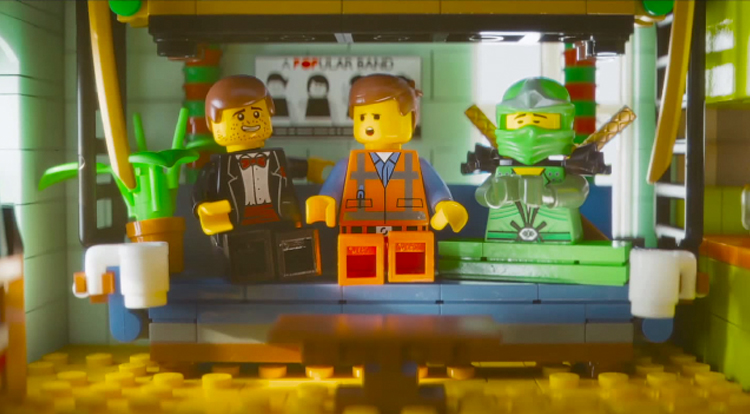 The LEGO Movie finally made its way to DVD and Blu-Ray this week and there was one interesting bonus feature included: “Enter the Ninjago”.

In this bonus material piece, Emmit talks with the President of Hollywood, who tells the hero character that a few changes needed to be made to the film to appear to a larger audience. What is the main change? Adding in ninjas because “kids love ninjas.”

What makes “Enter the Ninjago” work so well is that it has the same form of humor of The LEGO Movie while giving short little shots of Lloyd Garmadon, just enough to make the kids go wild seeing the character.

I don’t know much, if anything, about the Ninjago property, but after seeing this incredibly small clip and knowing that many of the same people will have a hand in the creation of the film makes me incredibly excited to see this spin-off. Might be time to go watch The LEGO Movie again.

Ninjago currently has a release date of September 23, 2016.