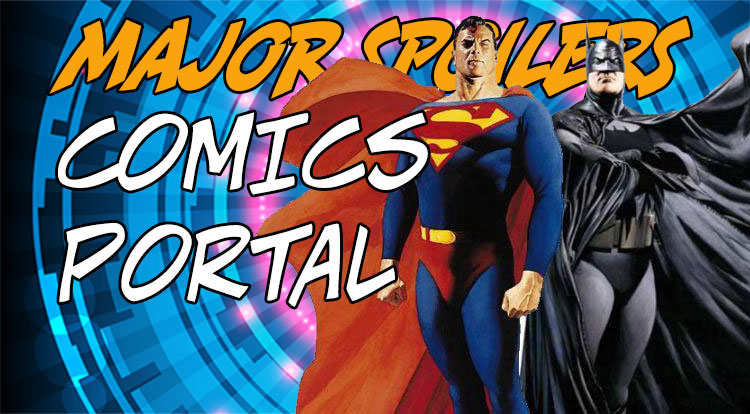 Okay, who’s your favorite comics hero? Does he or she have super-powers or not? Then look over the other characters you like. Do they follow the same pattern?

Because comics can make special effects happen rather inexpensively, it seems we’ll always have most of the books feature people with powers. But more and more comics are starring those who have no unusual talents or at least who don’t wear costumes.

Me, I prefer non-powered people to those with abilities far beyond those of mortal men. There are several reasons for that.

I’ve mentioned previously that Batman is my favorite comic-book hero. The first comic I ever read had the Caped Crusader, as he was called back then, in England. He needed to patrol a castle, so he built a wooden frame that allowed him to glide in the air around the building to keep it safe.

As a four year-old, I was mesmerized.

After all, if I worked really hard on developing both my mental and physical skills, it was possible for me to don the cape and cowl and have adventures like Batman. Notice that I said possible, not necessarily likely.

He also used his wits and knowledge to win the day. I still admire that!

Over the years of reading comics, I continued to find myself drawn to people who had no powers of their own, but were able to accomplish a lot with special tools or training they acquired.

I read one of my all-time favorite comics stories when I was very young. It teamed Batman (of course) with Green Lantern against the Time Commander. As I was enjoying the tale, I realized that Green Lantern was like Batman in that he had a power ring, which reminded me of Batman’s utility belt and Batmobile. That ring helped him resolve the situation. I liked that.

Granted, I’m not likely to come across a magical ring that can create huge hands or other things any time soon. But Hal Jordan and the other ring-slingers were human like I was, so I “got” him.

If you ask people who don’t read comics who’s the strongest hero with powers, they’re most likely to say Superman. After all, he’s loaded with special abilities, from x-ray vision to invulnerability to flight. Where other heroes need to struggle, the Man of Steel can make things happen with his own talents. Pick up a car? Not a problem! Take on a baddie with super-powers? Easy peasey!

The bad news for me is that I’m even less likely to gain powers than I am to train hard enough to become a Dark Knight. If a radioactive spider bites me, I’ll likely be dead before I’d gain the ability to crawl up and down walls.

Still, I understand the lure of super-powers. Flying is something that’s always intrigued me especially since I have acrophobia (the fear of heights). How cool would it be to overcome that and be able to soar up in the sky!

I know that Wolverine and Spider-Man are a big pairing these days, but I still harken back to Batman and Superman being the “world’s finest” team.

As far as this discussion goes, they’re also the ultimate grouping when it comes to those with powers and those without them.

I think this was best shown when Jeff Loeb wrote the initial run of Superman Batman prior to the New 52 in DC. Not only did he show how they could complement each other when it came to getting things done, but he also outlined how differently they viewed the same event as well as how they thought about it.

That was really revealing to me! And it showed me that if Batman could work with Superman, then I could respect those who disagreed with me and make the world a better place!

I’m glad we are seeing more stories about “average” people like us. For example, Green Arrow is soaring right now, as are many other books without powers such as the Green Lantern family of comics. And that works for me!

With the current trend of converting comics to TV shows and films, the “regular” stories might win out over those requiring “irregular” abilities. Hey, they’re likely to be cheaper to make happen, after all! But somehow, I doubt that the great stories requiring SFX will be cast aside purely for budgetary reasons.

I think we’ll still always see the incredible in comics because, that’s what comics are for, taking us places we haven’t gone in our imaginations previously. But I’d still like to see more non-powered heroes and storylines!

What about you? Are you a “powers” person? Or do you relate to those who function within “normal” parameters? Perhaps your tastes vary more than mine does! Do you see the future of comics in more powers or fewer heroes like that? Be sure to list your opinions below!